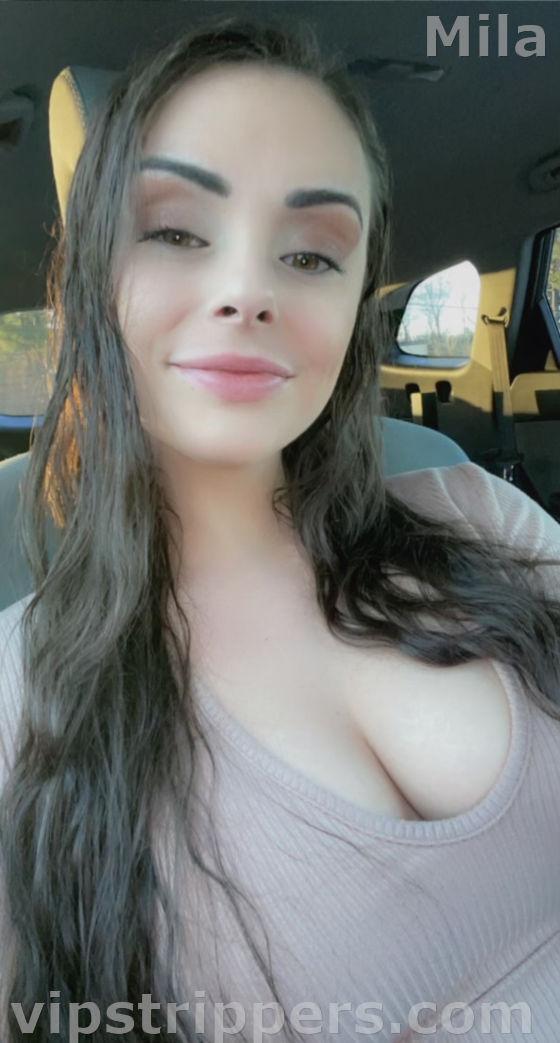 Foxwoods: Absolutely best show I’ve ever seen. Girls (Alena, Lexi, & Taylor) were awesome, can’t say enough good things. We used vip for my bachelor party a couple years ago and I didn’t think it was possible to match that performance but not only was it matched, it was twice as good! Having the 3rd girl there really made it! We’ll definitely use you again for the next bachelor party we have.

Foxwoods Strippers: The girls (Chloe & Kiley) were great! Total smoke shows. The driver Alex was great too. Real nice and professional. Everyone had a great time. Thanks again!

Foxwoods: Thanks was a good time. (Jade)

Foxwoods Strippers: Just wanted to tell you what a great time we had Saturday night. The girls (Alexis and Kiley) were ABSOLUTELY beautiful. They had just the right amount of flirt in them and they kept up the energy all night long. The bachelor is still talking about how much fun he had. Definitely will recommend you to everyone I know, and look forward to working with you the next time. 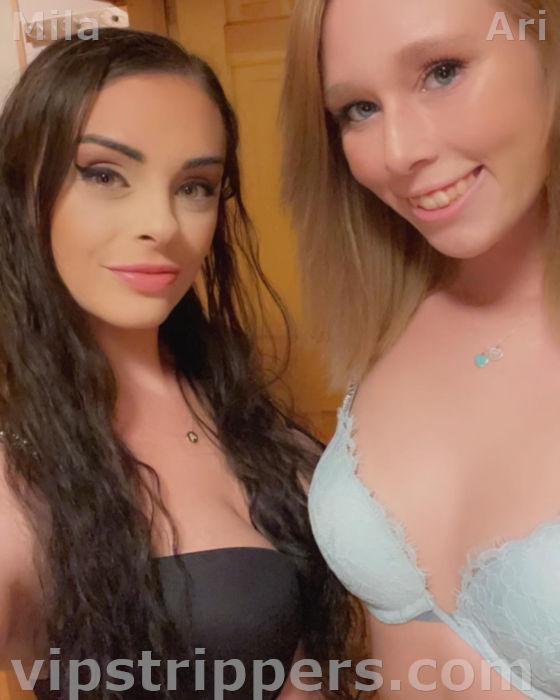 Foxwoods: The VIP service was amazing. Everything was on time, desecrate, and courteous not to mention, completely amazing. Sasha and Kiley were absolutely beautiful and the boys from the group have been talking about them sense they left…..and that was a week ago. Thanks again to the girls and to VIP, could not have gone better.

Foxwoods: Girls were great- Al was a good guy too! Thanks for everything- especially coming thru. Ryan was great, and Kiley was smoking hot. Thanks Again Meni

Foxwoods Strippers: You guys really came through even though I contacted you on such short notice. Add to that the scheduling of another girl and a change in the time of arrival at the last minute and I’m amazed you were able to accommodate us in everything. Ryan and Lexi were excellent; fun, friendly, and willing to keep on going. The bachelor got everything they could give and the rest of us were far from disappointed. Al, the driver, was friendly and knew how to fade into the background once the show got started. No complaints here, thanks a lot, you made our night!

Foxwoods: They (Ryan & Skylar) were great. Everyone was very professional and a lot of fun. I know the whole party had a great time. I also want to apologize for one of the guys there. He was a complete ass and after the girls left we had a lot of problems with him. I just wanted to tell you and especially the girls and Tom that we are deeply sorry for his behavior. Thank you for everything.

Foxwoods Strippers: Hey guys, just wanted to let you know that I was at a bachelor party at Foxwoods the other night and you guys put on a great show. Ryan was my personal favorite and would appreciate some pictures of her because I am planning another party and wanted to show my friends. I also wanted to apologize for the way that one of the kids acted last night. All the dancers and Tom (driver/bouncer) handled it very well and we are thankful you guys put up with his crap. Thanks, 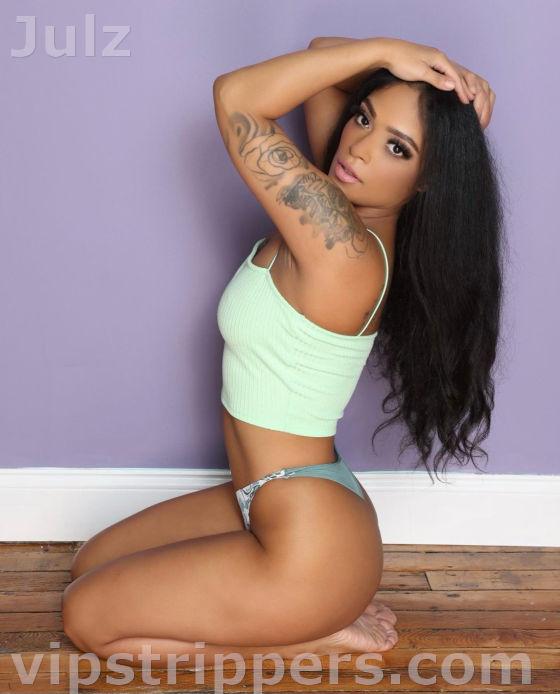 Foxwoods Casino, CT: This was a gigmasters.com booking, the review is from gigmasters.com Gig ID#: 528529: The girls I chose arrived on time and eager to perform. Arianna and Kianna are true sweethearts and made for a great bachelor party. They were very friendly, had a great personal relationship and were enthusiastic about performing. A lot of laughs, tons of fun and an amazing show. Ask Arianna what she can do with her cheeks. Ask Kianna what she can do with her purple friend. My guys absolutely loved these girls. I would definitely recommend and use them again. -De H, 4/16/2009, Bachelor Party, Ledyard, CT

Foxwoods: Thanks again. We had a great time. The girls (Bridgett & Destyne) were great. Ryan was great. I will definitely book again with you with the same girls. Thank you much